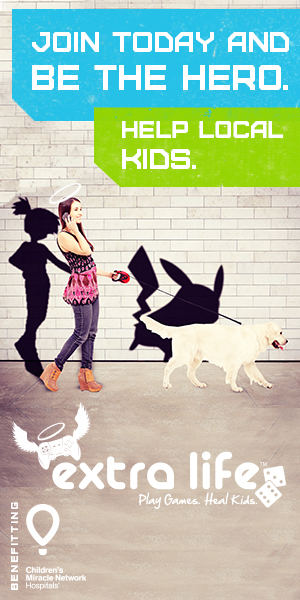 Due to COVID-19, we are still unsure what our in-person events for later this Fall may look like.

As always, the goal is to get the gaming community of Windsor playing games, having fun, and raising money for a good cause. 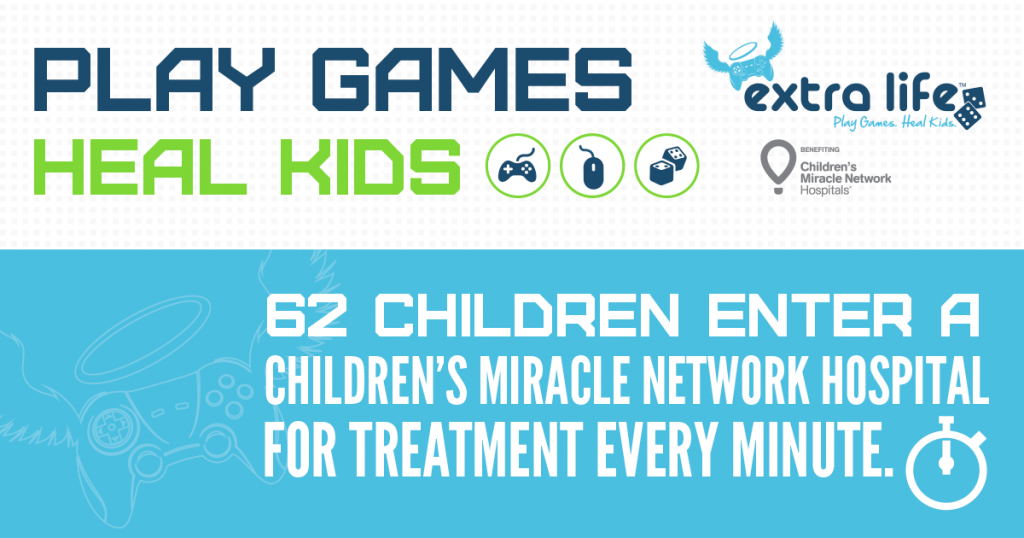 How Can I Help?

We have a local team called Windsor Extra Life. Each member of that team raises donations, and each member chooses what hospital they would like their donations to go towards. As in past years, our team members will be supporting the London Children’s Hospital and Sick Kids Toronto.

This is our team page on the Extra Life site.

We encourage gamers to join our team, collect donations, and come out and play games for 24 hours.

Or, another way to support this event is by going to our team page and giving a donation to one of our team members. (If you donate $20 or more you will receive a charity receipt directly from the hospital).

What will you roll?

What is Extra Life?

Extra Life is a worldwide charity event where gamers play games for a 24-hour gaming marathon to raise donations for the Children’s Miracle Network Hospitals. It started out as a video game phenomenon and quickly moved over into tabletop RPGs and board games as well (you can read about the history of the event HERE).

The idea behind this event is to play games for 24 hours and raise donations (like doing a marathon for charity, only in this case it’s a gaming marathon). Some people chose to split that time up, some do it all in one intense 24 hour go.

This will be the 9th year that the Windsor Gaming Resource has hosted an Extra Life event. Over the past seven years, we’ve managed to raise over $28,000 for the Children’s Miracle Network Hospitals.